With the mobile app development market changing rapidly, hardly anything is set in stone for the future. You always need to be mindful of technology trends in order to keep up, and even then things might surprise you.

With that said, when it comes to technologies, there are some strong players that have established themselves above the rest and hold their ground as the top choices for building outstanding apps. Here are the top languages for mobile app development in 2022!

Kotlin established itself as the language of choice for Android development all the way back in 2017 when Google announced it as the preferred option for the platform. It is safe to say that there are currently no other contenders to snatch that title away. There are many factors that make Kotlin an excellent choice for native Android development. First off, Kotlin is fully interoperable with Java, which was the main language for Android before Kotlin. This means that older apps written in Java can be updated using Kotlin, the code can be used interchangeably and Java libraries can also be used with Kotlin. And since Kotlin is a concise language, developers use way less code when compared to Java, which makes it a lot easier to maintain.

To top it off, while Kotlin is mostly known as the go-to option for Android, its cross-platform features look very promising for the future. The software development kit called Kotlin Multiplatform enables developers to create an app that works on both iOS and Android with a single codebase. Though the solution is still being tested, in the coming years Kotlin might very well establish itself as one of the better options for cross-platform development.

Swift was created by Apple as a successor to Objective-C and is supported by the tech giant. The language has made itself known as an intuitive, future-proof option for building iOS applications. It is currently the preferred language for native iOS development and, in all probability, the one that will continue to dominate in the coming years. While older iOS apps are mostly written in Objective-C, most newer projects use Swift as the tech of choice, with the older language being considered outdated by most. 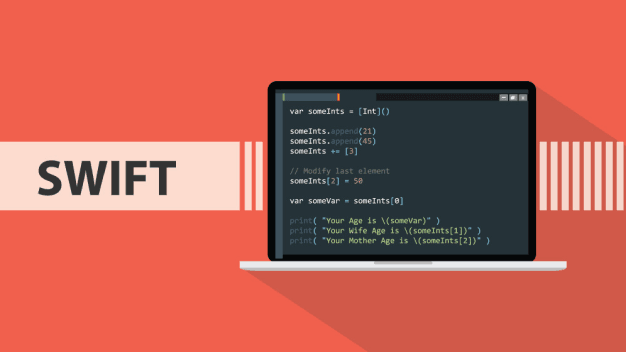 Code written in Swift is guaranteed to work on any iOS device, including mobile phones, tablets, wearables etc. It is less susceptible to errors when compared to Objective-C, and is overall very unlikely to cause app release issues when it comes to Apple’s famously rigid guidelines. Because of its high compatibility, Swift is also very adaptable to OS updates, and the code can be adjusted with ease.

When it comes to native iOS development, there’s truly no better option available than Swift. However, it’s worth noting that Swift is a platform-specific language, which means the code cannot be used for other platforms. If you’d like to learn more about the difference between native app development and cross-platform, then make sure to check this article!

We’ve talked about the main two choices for native app development, now let’s dive into the main player when it comes to cross-platform. 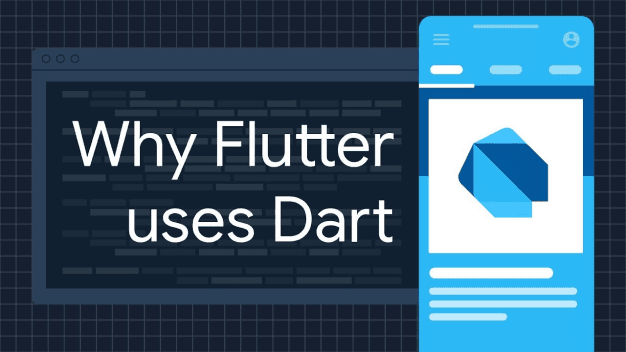 Dart is an open-source programming language developed by Google, used mainly for the purpose of developing applications that run on multiple platforms. It is the default language for the Flutter framework, which is the main reason for the language’s rise in popularity. Code written in Dart is considered to be very error-proof, and it’s where the language distinguishes itself from the other alternatives.

Check out our services The syntax is relatively simple, which makes processes like debugging and maintenance way easier. Dart compiles into native code, resulting in smooth performance for Flutter apps, and making the User Experience feel like that of a native app.

With Dart and Flutter on your side, you can create apps that not only work on iOS and Android but also web and desktop, all while using a single codebase. And seeing the rapid speed at which the Flutter community expands and the constantly growing popularity of the framework, Dart is definitely one of the languages to be mindful of in 2022 and beyond.

First introduced all the way back in 1995, JavaScript remains one of the most popular languages in the world. Though it’s mostly known for web development, thanks to the React Native framework, JavaScript has also become prominent in the field of cross-platform development. This is because React Native makes it possible to translate JavaScript/Typescript code into native app components, and enables it to be run on multiple platforms. 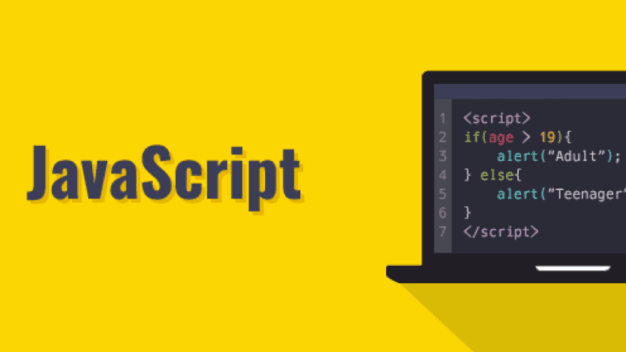 Interested in building a cross-platform app? See whether you should choose Flutter or React Native.

React Native is one of the main choices for creating apps that work on multiple platforms using a single codebase, alongside Flutter. Created by Facebook in 2015, the framework is the most established cross-platform solution available. And because JavaScript is also outstandingly popular, developing a cross-platform app using React Native is made that much easier thanks to a wide range of libraries and huge community support.

Thanks to JavaScript and React Native, you can build mobile apps for iOS and Android that behave like those made exclusively for one platform. JavaScript’s dominance as one of the top choices amongst developers is still very much a given in 2022, and it continues to be of the most solid options for building a digital product.

By choosing the technologies and tools most suited to your business plan and the needs of your users, you’re making the first step on your journey to success! 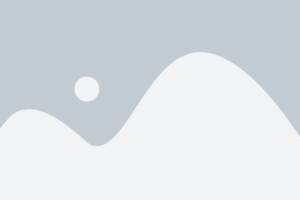 Let's Get in Touch 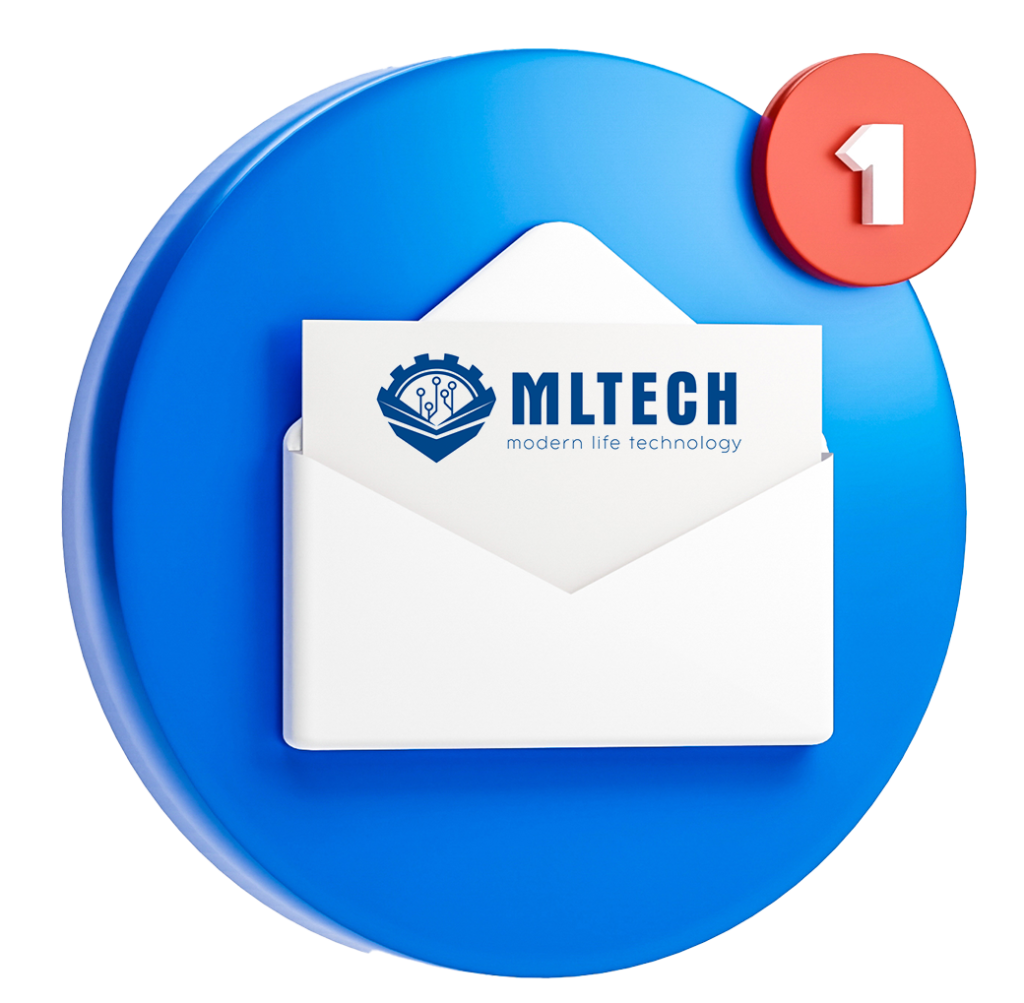 Learn about the latest updates & insight from the tech industry?